When we decided to make a mattress for dogs, we thought “How do you develop a product for a creature that doesn’t speak?”

We started with research. We talked to dog owners, interviewed animal behavior researchers, kept books and watched dogs sleep (it was laborious work).

Several months later, we presented a 197-slide research deck on how dogs sleep to the other product designers and engineers on the Casper team.

That kicked off our development phase for how we could design a dog mattress that speaks to their natural behaviors. The final product is a dog’s dream sleep spot.

One of the most important things to understand about how dogs pick a place to sleep is that they go through the world nose-first. Dogs don’t see colors as vibrantly as we do, but they have more than 220 million olfactory receptors in their nose (humans only have five million).

They often “look” for a resting spot that smells like their owner (or other members of their “pack”). This was a prime sensory experience we needed to consider when making a mattress for them.

Surroundings are also incredibly important. We spoke with an animal behavior scientist who walked us through dogs’ wild past and how their ancestors slept in dens. This is partly why you’ll see modern dogs relaxing under a table, tree or a similar enclosure today. Our takeaway was that we’d need to make them a mattress that feels protected.

Once they find a sleeping spot, dogs like to prepare their bed. You may notice that dogs sometimes scratch the surface of your couch before taking a nap on it.

This adorable bedding-down ritual is another behavior that dates back centuries. Wild dogs scratched away hotter topsoil or wet ground cover to get at the cooler and drier ground beneath. It’s how they get comfortable.

Dogs also have sleep positions, just like their humans. For instance, there is a commonly-known dog posture called “super pup” that comes up in a lot of books and articles. It allows for maximum heat transfer between a dog and the cool ground. 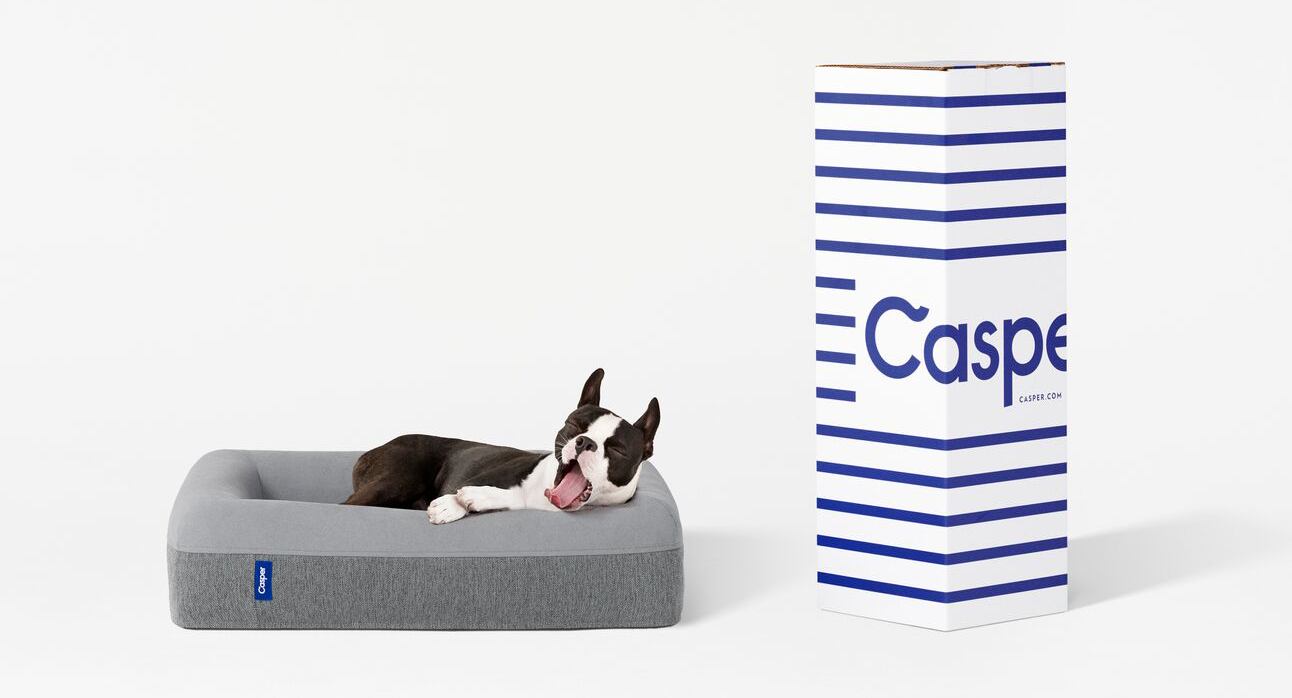 After concluding the research phase, it was time for development. We came up with 8–10 design concepts and 20–30 possible constructions for the Casper dog mattress.

We tested different techniques for the bolsters around the edges, tinkered with the microfiber covering, and made plenty of optimizations before narrowing down our construction options. We finally had a few prototypes.

Then it all went to the dogs. The team scattered the prototypes around our California workshop and members of Casper Labs came in to provide feedback.

We watched how dogs interacted with the dog mattresses, which ones they went back to, how they used them, and more. For several months, it was like working in a posh doggy daycare.

Over 700 slides, two decks, countless hours with pups, and many months later, we were finally done. We had a final, user-approved design.

The final Casper dog mattress caters to what canines look for most in a sleep spot: a sense of enclosure, the ability to scratch and dig in, and a comfortable bottom layer that allows them to sleep naturally cool. It’s a doggy dream. 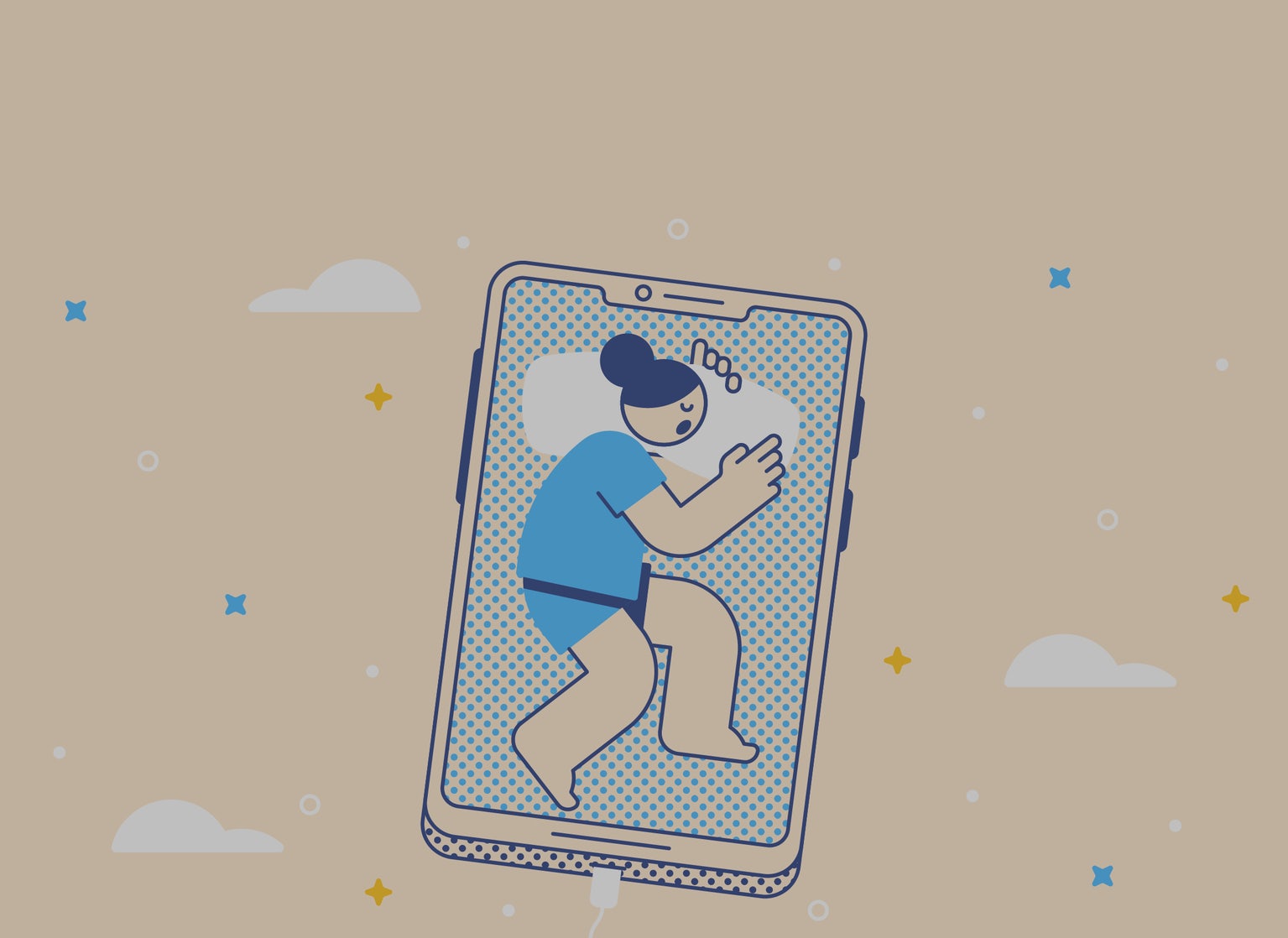 Sleep and Technology: The Good and the Bad

After a long day at work or school, it’s nice to just lie in bed and surf the internet for a while. Focusing on something [...] 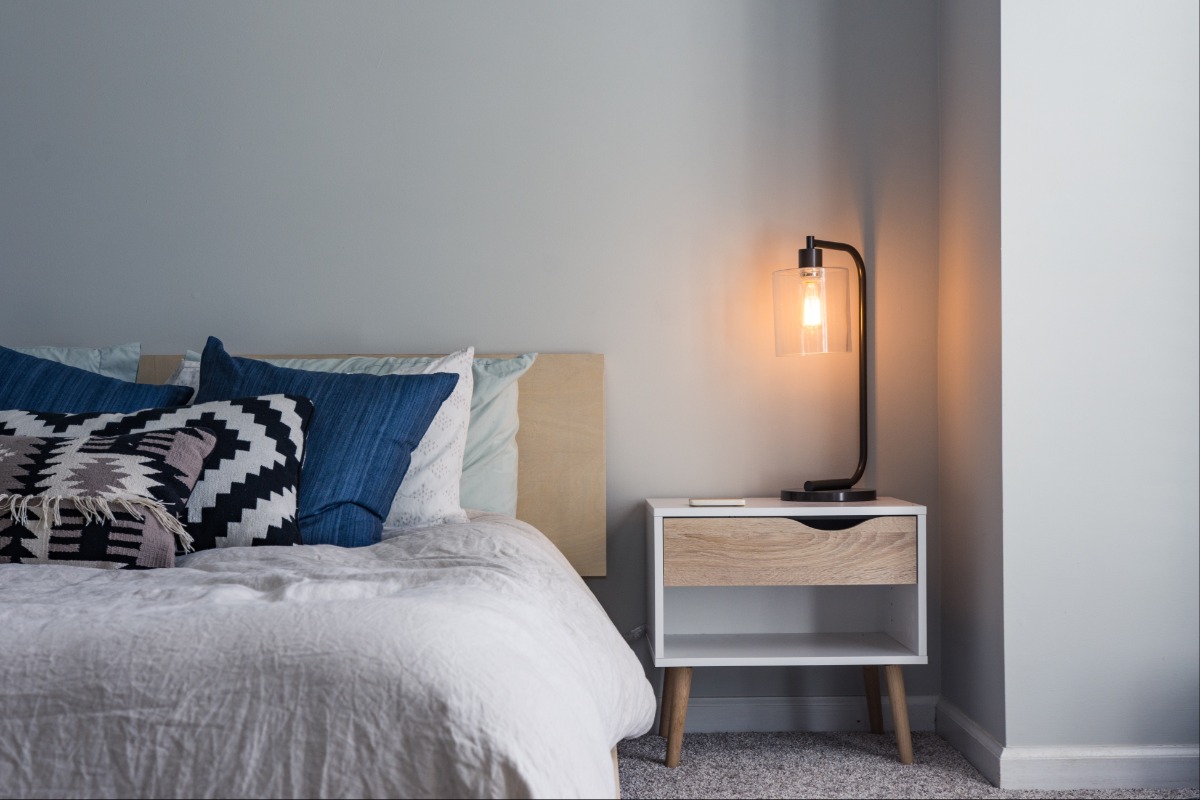 How to Arrange a Small Bedroom With a Queen Bed

If you have a small bedroom, you may think that there’s no way to fit a queen in there, right?  There’s good [...] 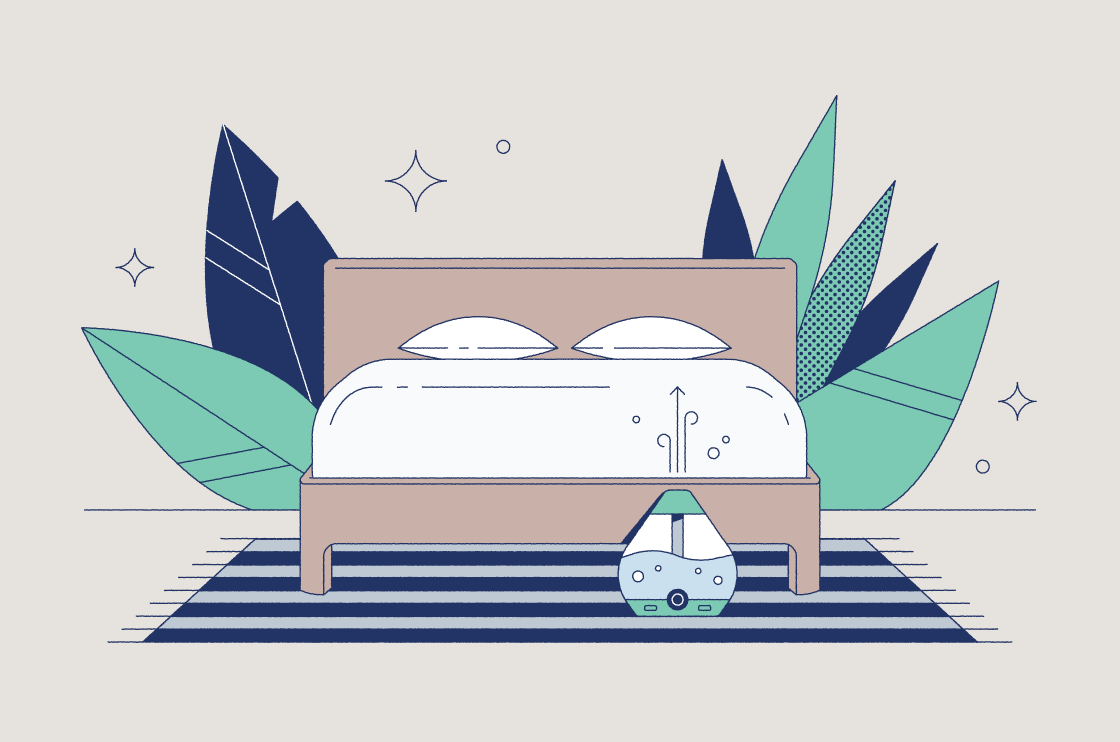 What Is the Best Humidity for Sleep?

Disclaimer: This article is for informational purposes only and should not be taken as medical advice. Are there days where [...]