What Is An Eastern King Size Bed? 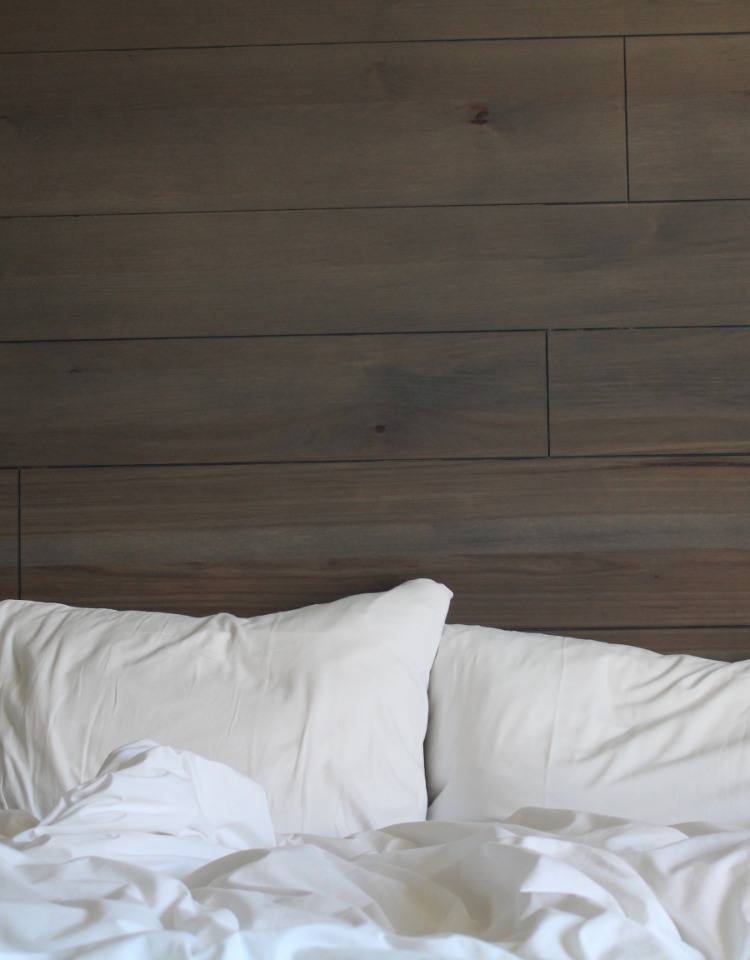 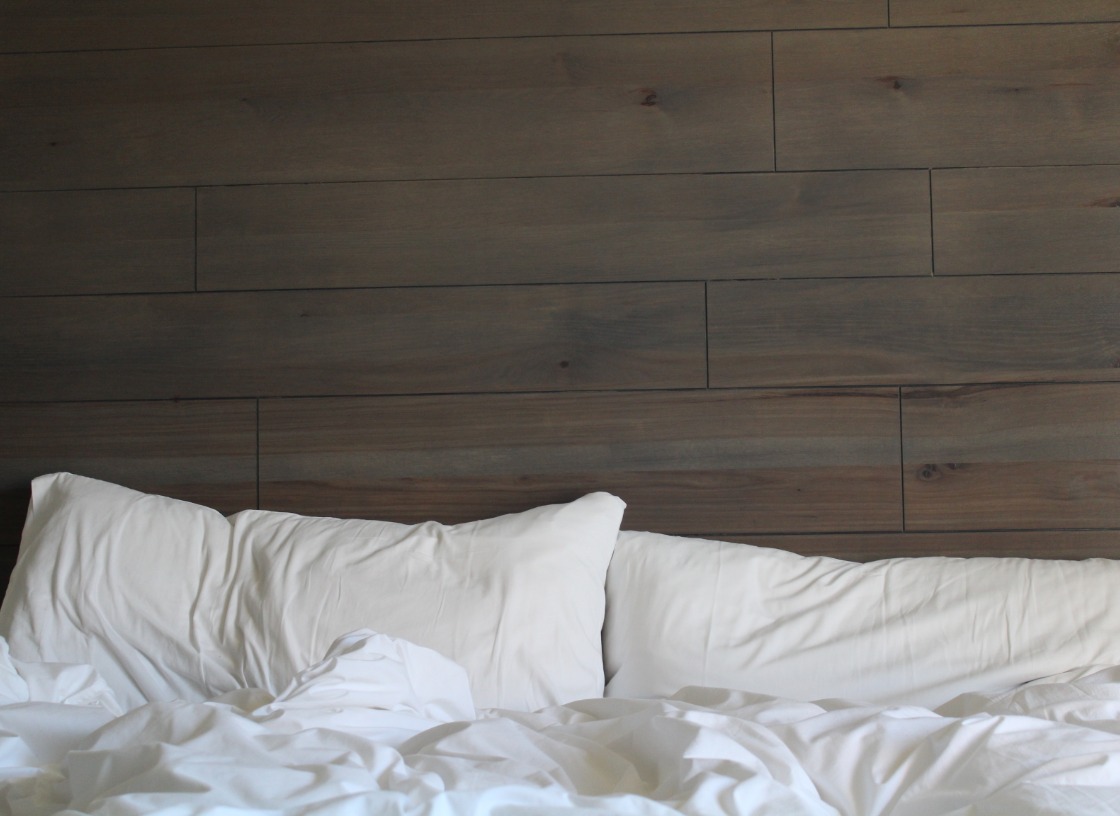 If you’re treating yourself to a new bed or indulging in the idea of it, you’ve probably seen a few different terms for a king size bed. But what do they all mean? More specifically, what is an Eastern king bed?

An Eastern king is simply another term for a regular king mattress. Generally speaking, there are only two types of standard king size beds:

Since an Eastern king and a king are essentially the same size, you might argue that the king size bed has too many nicknames. We’ll explain why.

How the Eastern King Got Its Name

Despite how it sounds, this has nothing to do with Eastern rulers and emperors in the 12th century, though that would be a pretty cool dream.

According to mattress lore, the Eastern king was nothing more than a counter to the California king, created by a Los Angeles merchant shortly after the Second World War. The first iteration of the so-called “Big Bed” was long and narrow. When manufacturers across the country designed their own Big Beds, they ditched the California measurements in favor of a more square-shaped creation.1

These new mattresses were called Eastern kings to distance themselves from their Californian predecessors. As this new size became the norm throughout most of the country, the “Eastern” appears to have been dropped by manufacturers in favor of a simpler title, the king bed.

So, what’s the difference between king and Eastern king? Well, just which name you like more.

The Basics of an Eastern King

Not much difference, but it leans slightly in favor of the Eastern king.

Which is better? That all depends on your personal preferences and circumstances. Most people choose an Eastern king in the following situations:

A California king is also spacious enough for couples (and families) to share, but you’ll be giving up some side-to-side wiggle room for the additional top-to-bottom length.

California kings are suitable for slightly narrower bedrooms and suites. If you’re a taller individual, you’ll find this to be your ideal mattress — it is, after all, the longest standard size mattress on the market. And if you can convince your lovable (but sometimes entitled) furry friend to sleep across the bottom of the bed, rather than wedged in between you and your significant other like they own the place, you have another reason to opt for a California king mattress.

And if you and your partner have different preferences when it comes to mattress firmness and elevation, both of these sizes can be offered in split king options as well. What is this mattress option, you ask? Check out our blog to learn what a split king bed is.

Other King Sized Mattresses to Know

There are several mattresses that measure even larger than the California or Eastern king, including the Wyoming, Alaskan, and Texas king mattresses:

Shopping for an Eastern King with Casper

If you’re hoping to live like royalty, there’s nothing more luxurious than a king size mattress. But not all kings are created equal.

Regardless of which size you’re looking for, Casper Kings come in several uniquely comfortable designs:

No matter where you are — from east to west — you can enjoy a better night’s sleep with a Casper King of your choice. Once you’ve selected your perfect mattress, we’re here to help you with how to style a king size bed, too. Be sure to check our king size sheets available in both eastern king and california king sizes. 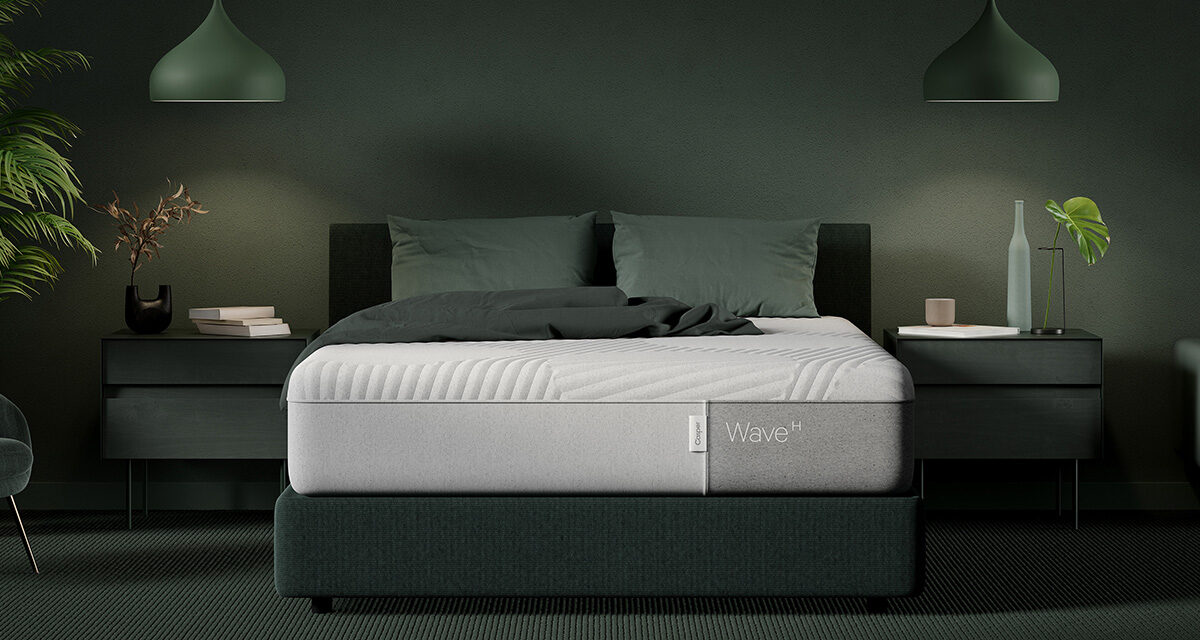 For those who want soothing comfort with enhanced support for a better night’s rest. 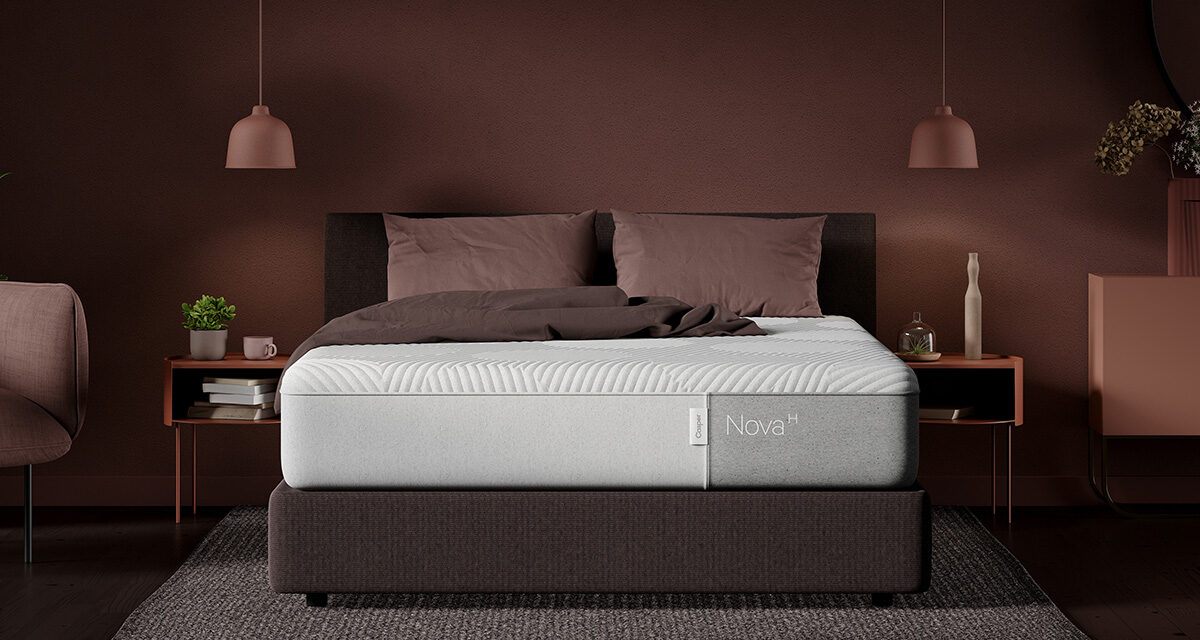 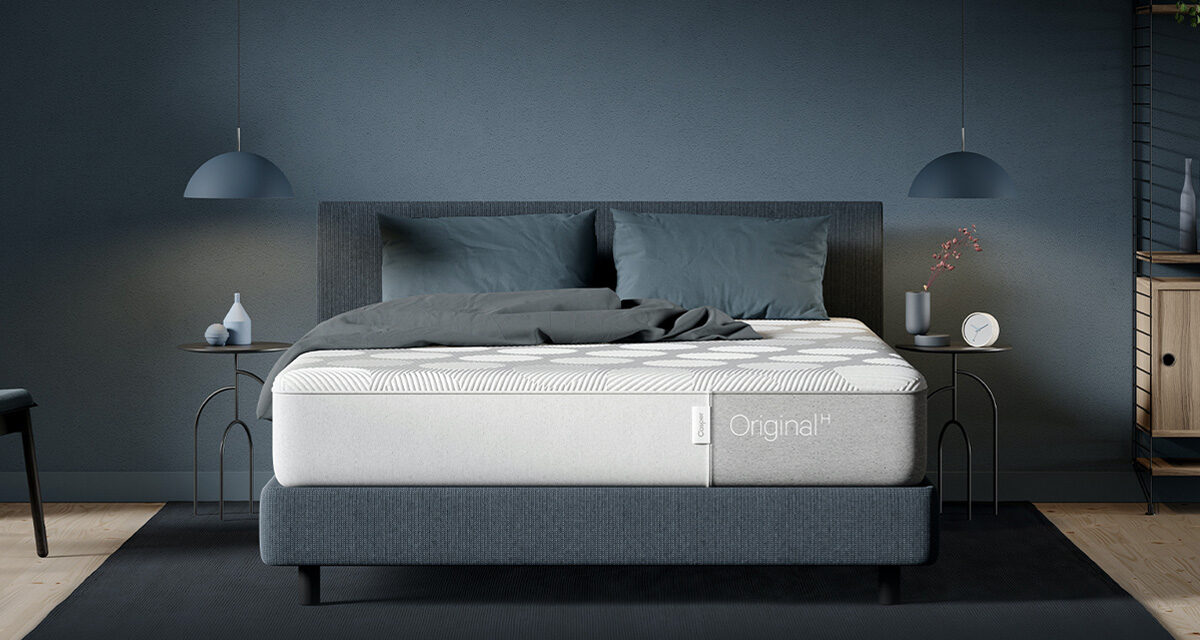 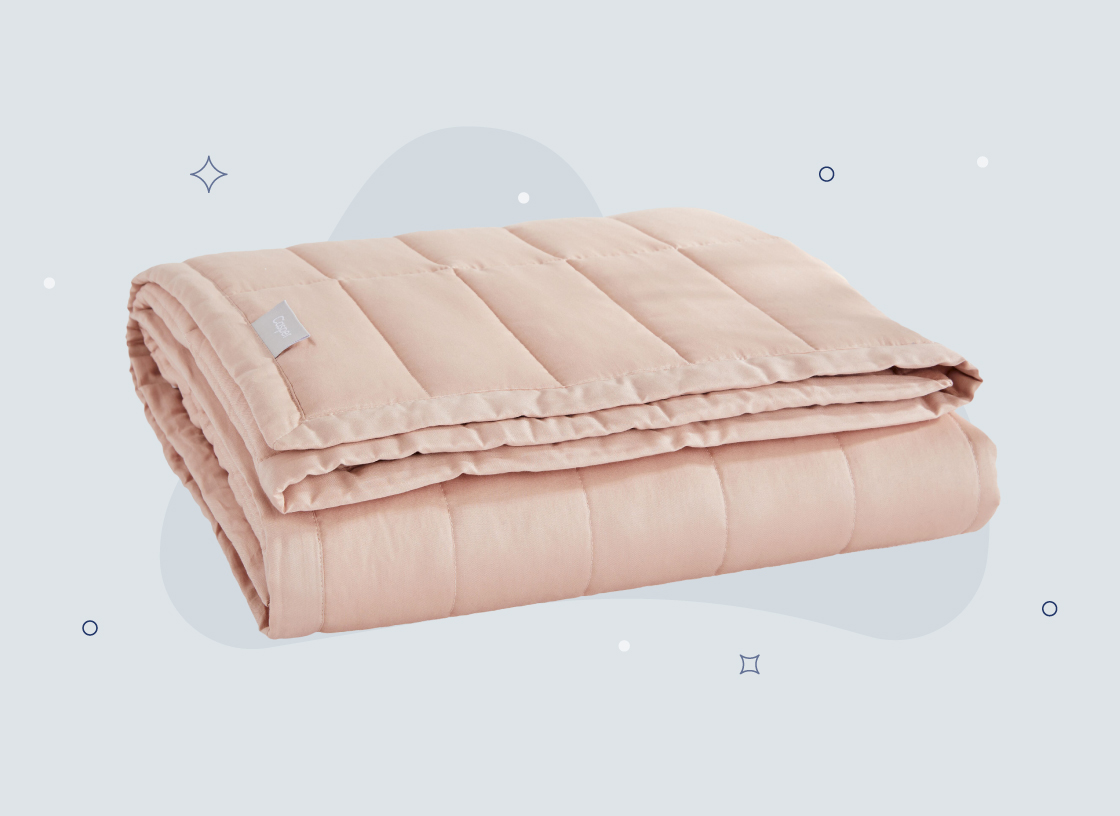 How to Use a Weighted Blanket to Catch Better Zzz’s

Sleeping with a weighted blanket (also called a gravity blanket) is like receiving a hug all night long. The gentle pressure [...] 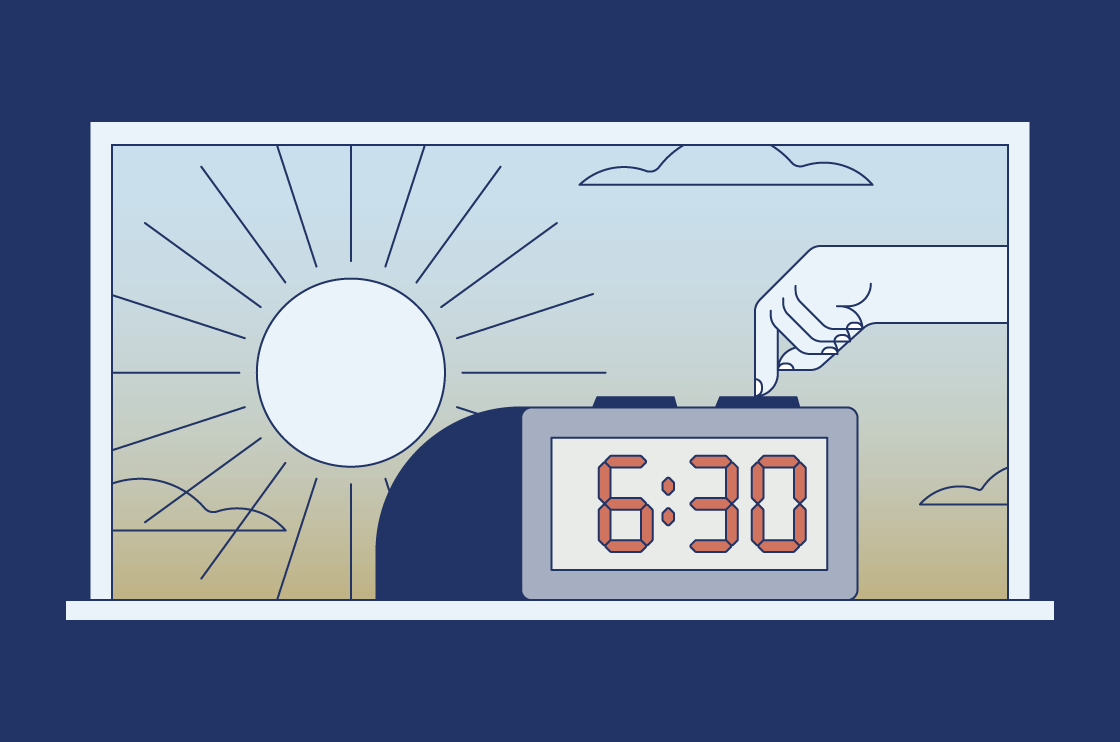 How To Wake Up Early: 12 Easy Tips to Become an Early Riser

Have you ever planned to wake up early, just to groggily hit snooze when your alarm rings in the AM? Or promised yourself [...] 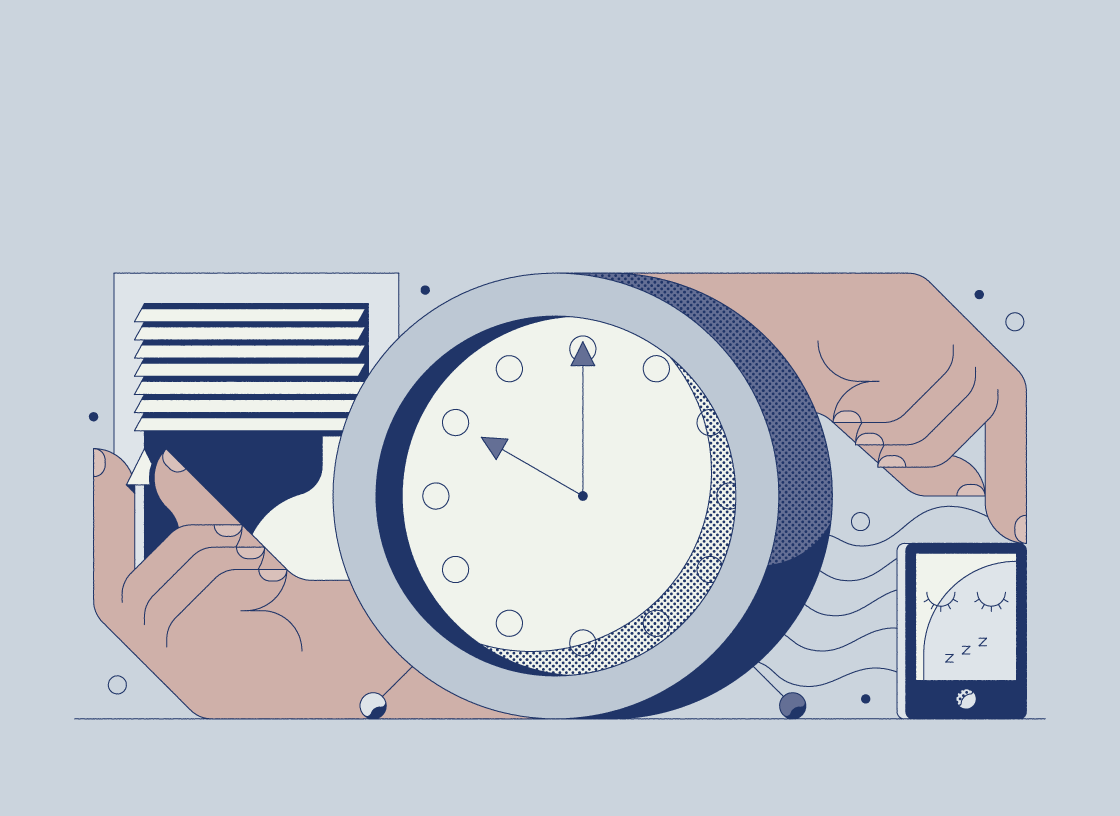 How to Sleep Better: Your Guide for Good ZZZs

Is something keeping you up at night?  Maybe you find yourself tossing and turning as you try to drift off. Or maybe you [...]