How To Put on a Duvet Cover: Two Easy Methods 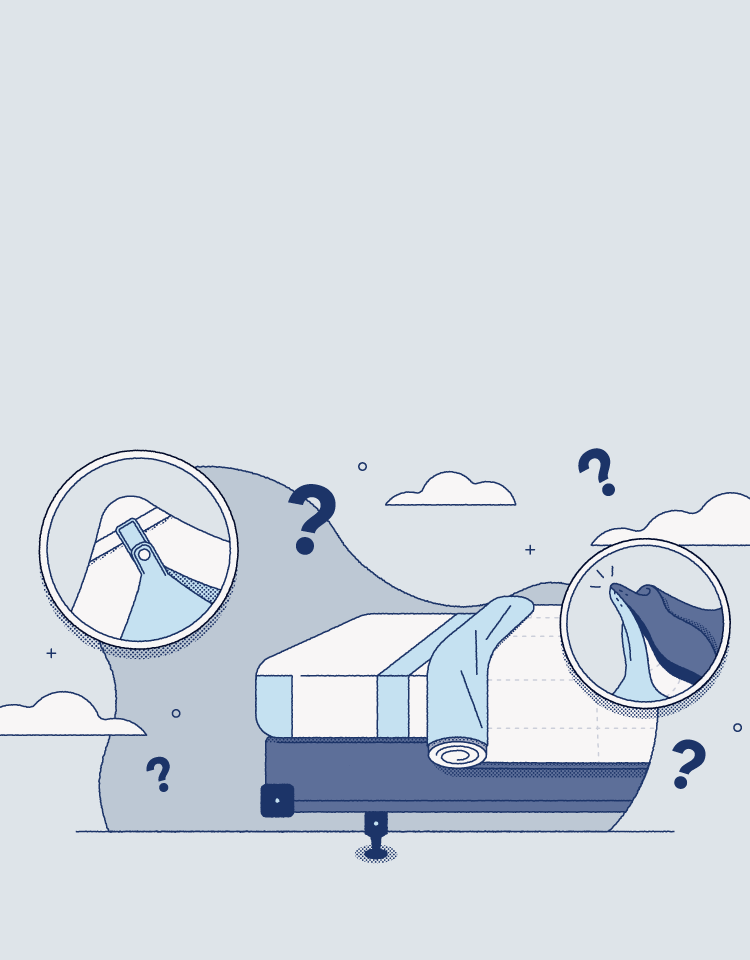 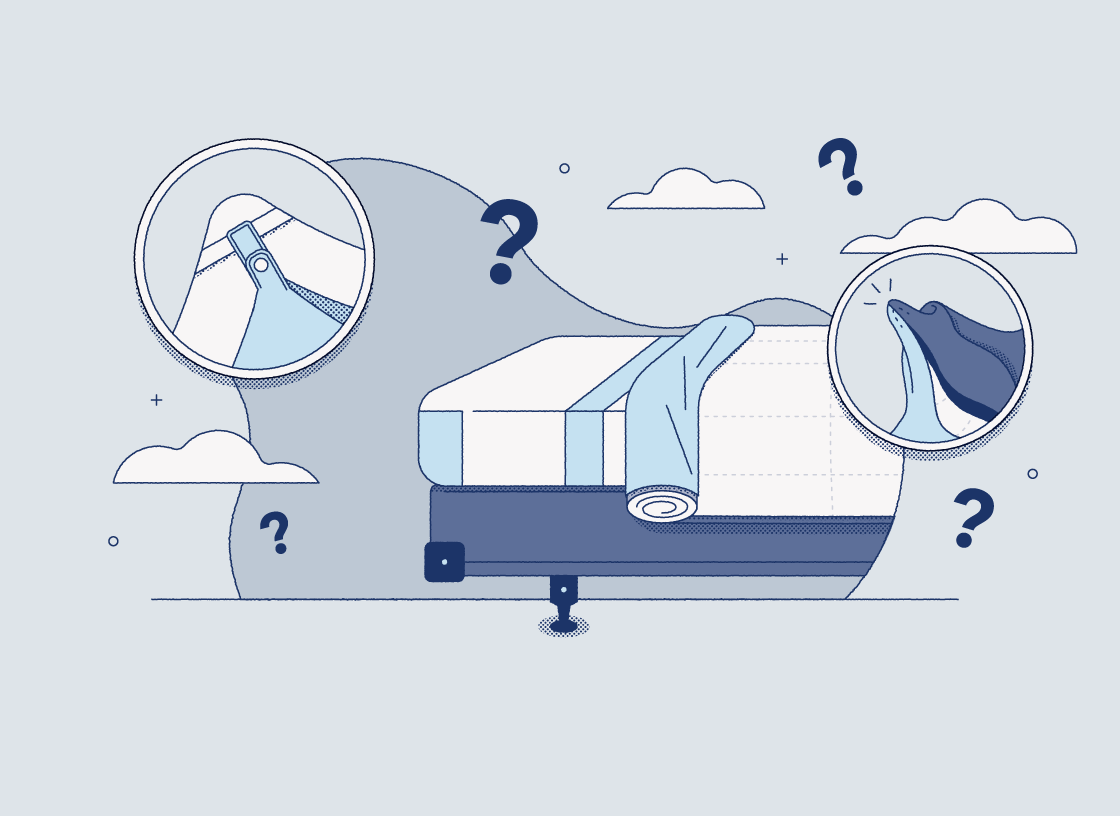 If you’re like many people, you’ve struggled to put on a duvet cover. You may find yourself flinging the comforter inside with the end result resembling a lumpy bag of coal. We’re here to help you snooze smarter. Sleep is important to us at Casper and we don’t want you sleeping under a lumpy mountain of bedding. We want you dozing under the fluffy duvet of your dreams.

Before you start, we’re going to save your life with one simple trick: flip the duvet cover inside out beforehand. This is the most common mistake we see people make. In this visual guide, we teach you how to put on a duvet cover easily, with two simple methods.

Also known as the burrito method, the California roll duvet cover method is our favorite at Casper. Use our video above or follow the instructions below for an easy step-by-step guide.

This method does take some practice. Use the illustrations and steps above to help guide you through the process.

The traditional method is similar to the California roll method, but you start by laying your duvet on the bed first. Then turn your duvet cover inside out and place it on top. Follow our step-by-step visual guide below for the whole process.

Seems pretty straightforward, right? It may take a few tries to get the hang of it, but soon you’ll be putting your duvet cover on in seconds.

The Benefits of Using a Duvet and a Duvet Cover

Many people confuse a duvet and a comforter, however, a duvet is a quilted blanket that comes in two pieces — a duvet and a duvet cover. If you like fluffier bedding, a duvet is perfect. Duvets come in a variety of weights and styles that allow you to customize the look of your bedroom. The cover is easily interchangeable so you can switch up your bedroom decor in seconds.

Duvet covers protect your duvet from getting dirty — safeguarding against dirt, sweat, and stains. They are easy to replace and very easy to clean — just take off the duvet cover and throw it in the wash.

The Casper duvet cover is made with 100% organic cotton, creating a ridiculously soft and smooth texture. Pair that with one of our fluffy duvets and you’ll be dozing off to dreamland in seconds.

Our soft fiber fill feels like down, but it’s actually polyester made from water bottles. 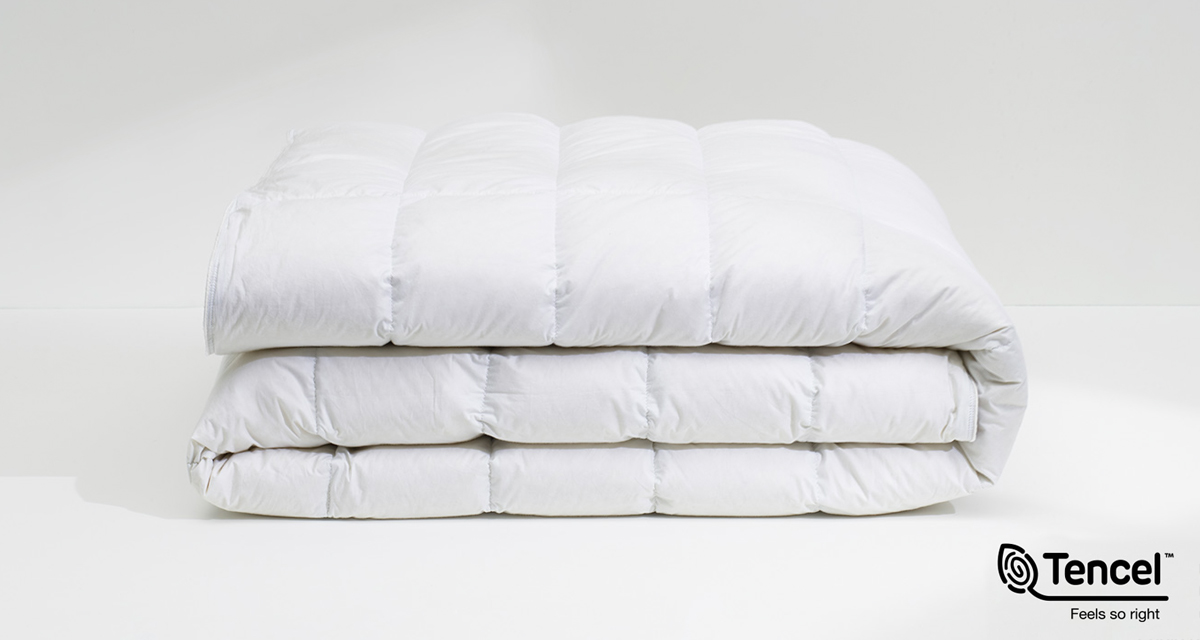 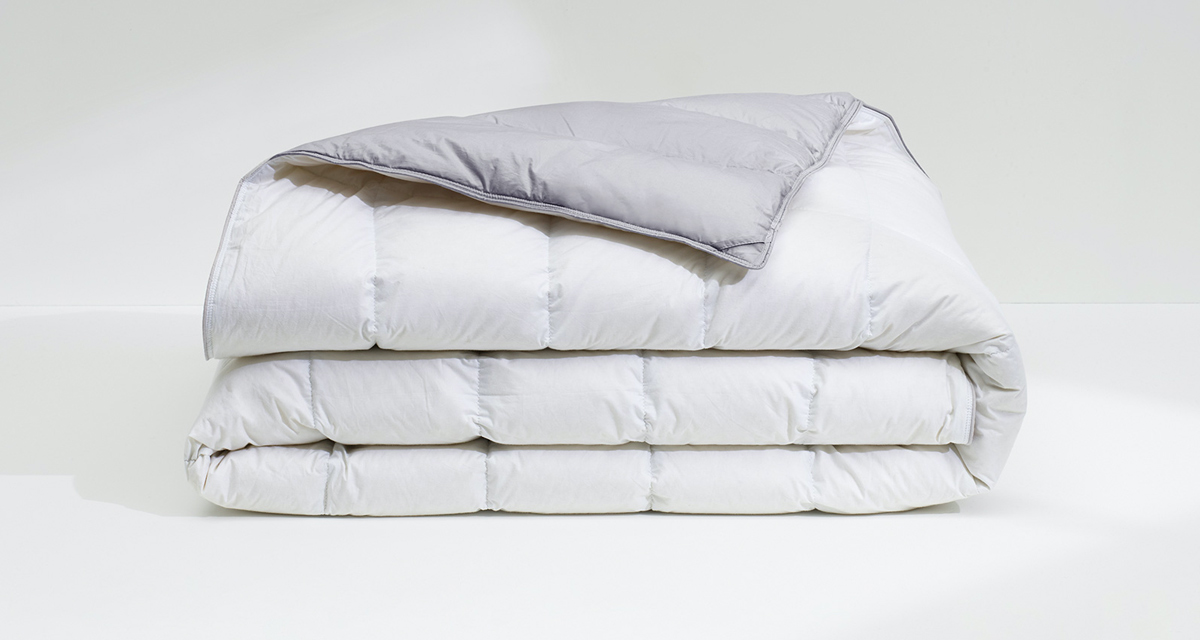 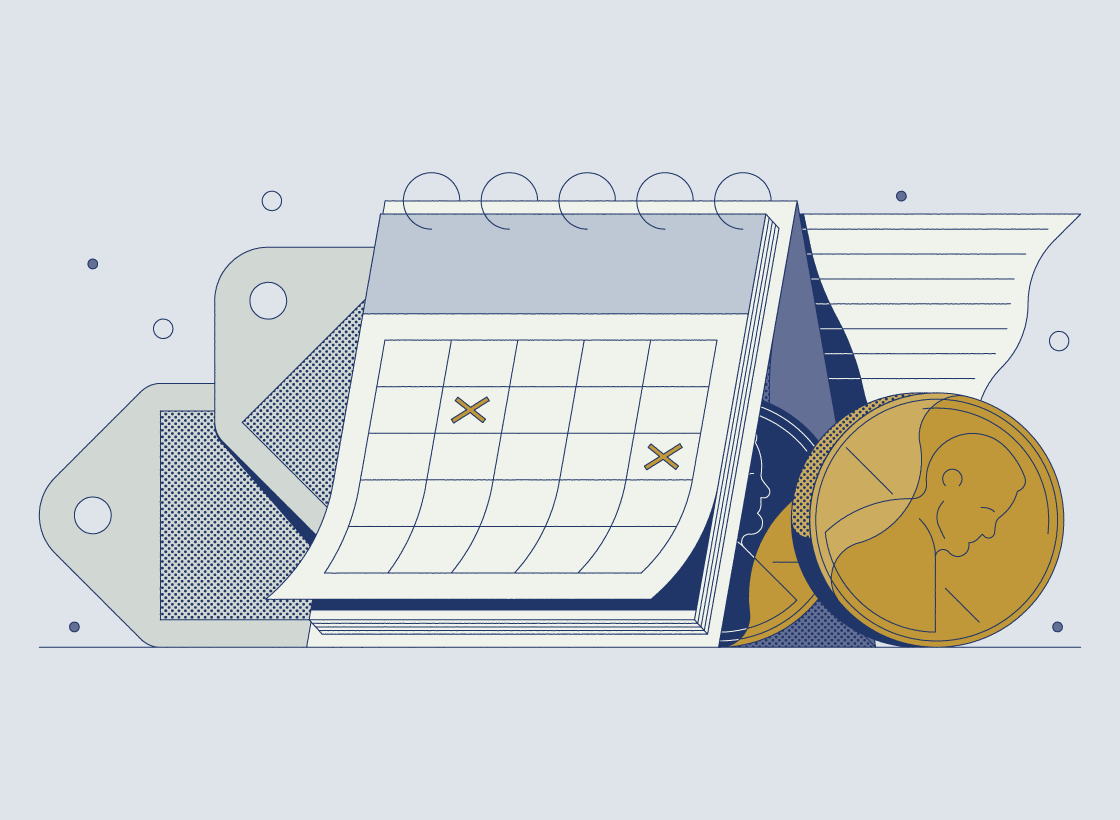 When is the Best Time to Buy a Mattress?

Is your current mattress giving you issues? If it’s feeling lumpy, springs are sticking out, or you’re simply concerned [...] 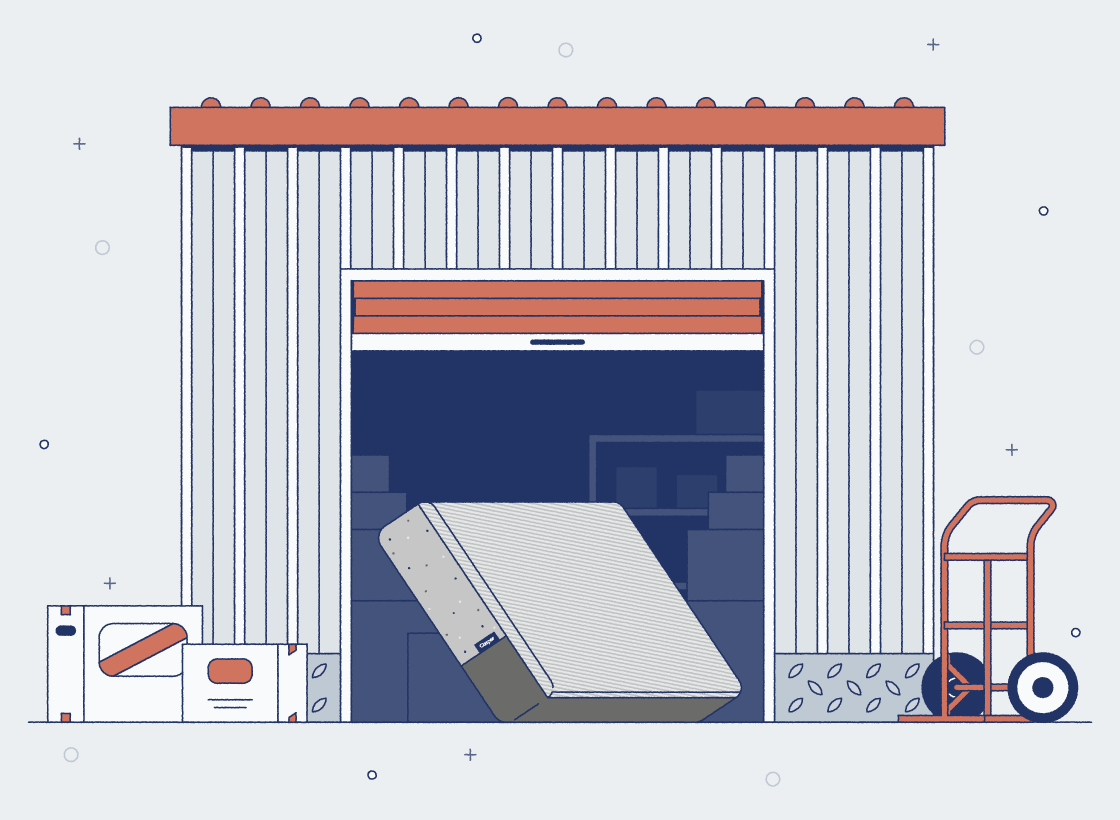 How To Store a Mattress in 7 Easy Steps

Whether you’re looking to downsize your home, convert a room into a gym, or have a teenager going off to college, you might [...] 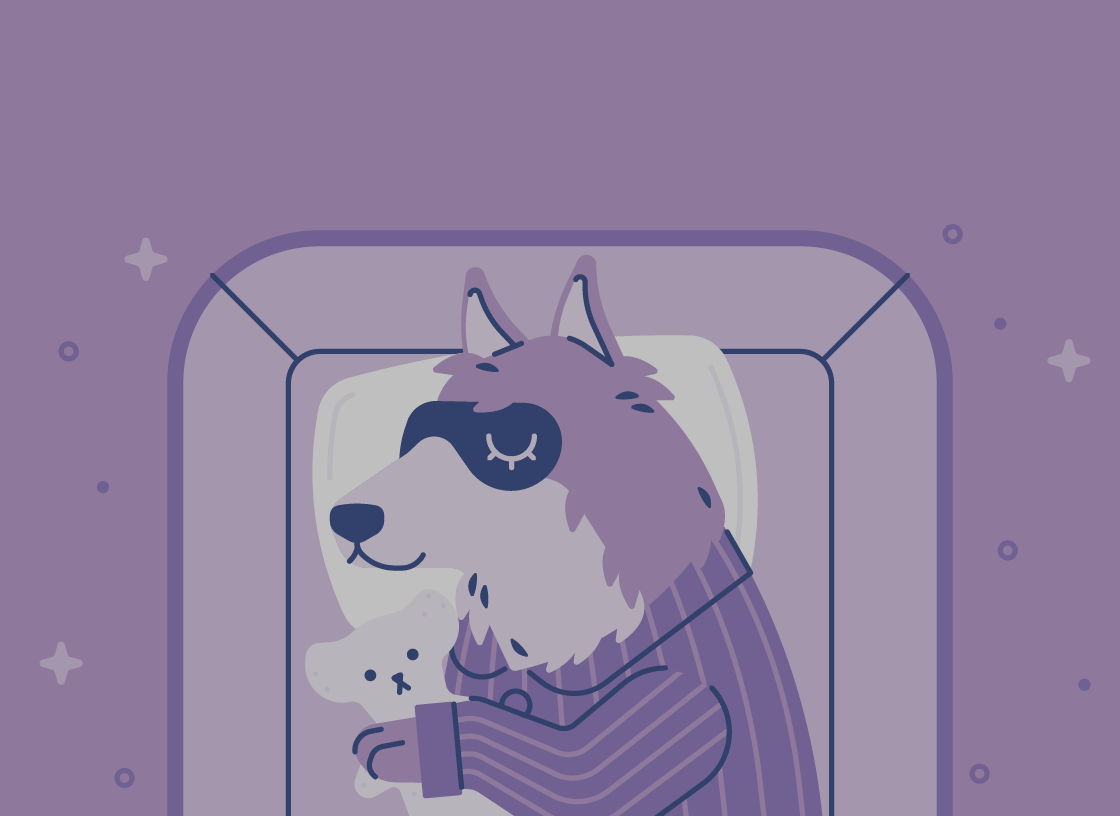 10 Dog Sleeping Positions + The Adorable Meaning Behind Them

You may notice your dog sleeping in a position you’re not familiar with. Does it mean anything? Just like humans, dogs [...]