Do morning people
belong together?

For a certain period of time I dated a young lady who liked most of the things I liked. We listened to the same comedians (Jen Kirkman, Paul F. Tompkins), read the same authors (George Saunders, Maggie Nelson), had roughly aligned opinions about grain bowls (eat them, but don't brag about it). One of the few things we disagreed on, until suddenly we disagreed on everything, was sleep.

Not a morning person
I do not get along with mornings, and skip them as much as circumstances allow. She, however, was awake and raring to go as soon as the sun crested the horizon. Naturally I was often cajoled to rise with her; naturally I was less than polite in response. If I’m being totally honest, I’d say I was even impolite — a regular old jerk. These were not my finest moments. 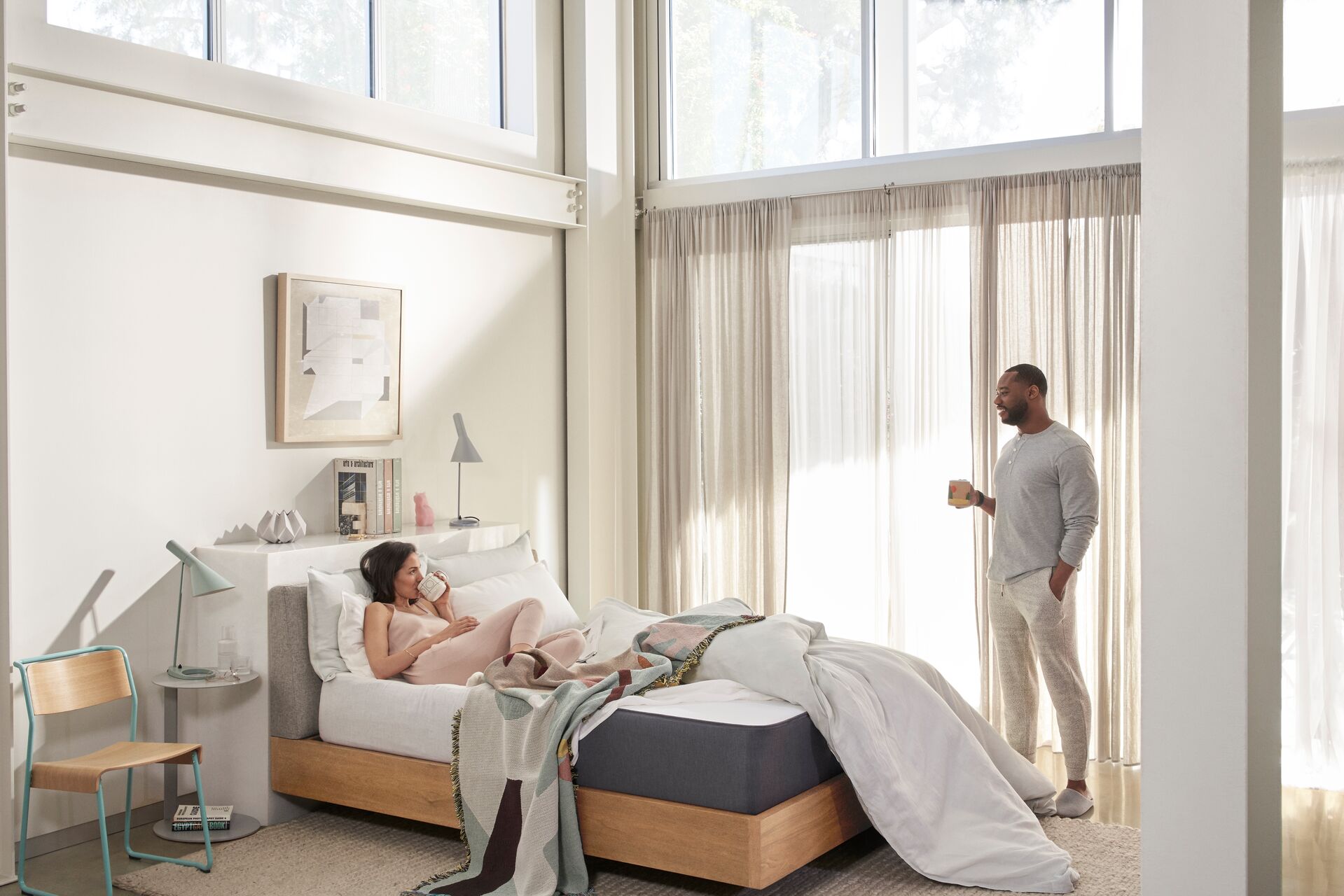 What the research says
Research suggests that 61 percent of adults sleep with a partner, a phenomenon known as dyadic sleep. And, as it turns out, my own troubles were hardly unusual: Between one-quarter and one-third of couples report that one partner’s sleep problems — insomnia, say, or snoring — adversely affect the other’s relationship satisfaction. Yet, while certain sleep studies suggest people sleep better when they go at it alone, patients self-report better sleep quality after dyadic sleep — even when objective measurements contradict them. Apparently we crave co-sleeping enough to overlook its obvious ill effects.

But what if we could minimize the drawbacks of dyadic sleep? My discontent in that long ago relationship was the result of my chronotype, the confluence of circadian and homeostatic processes that determine whether one is a morning person, a night owl or somewhere in between. I have one chronotype; my partner had another. It’s a small difference but a crucial one.

When a person’s social schedule is misaligned with their biological rhythms, they can rack up considerable sleep debt and suffer other health consequences — reduced cognitive performance, reduced immune performance and even excessive weight gain. This misalignment is referred to by sleep scientists as social jet lag, and there’s one obvious way to avoid it: By dating partners with similar chronotypes. 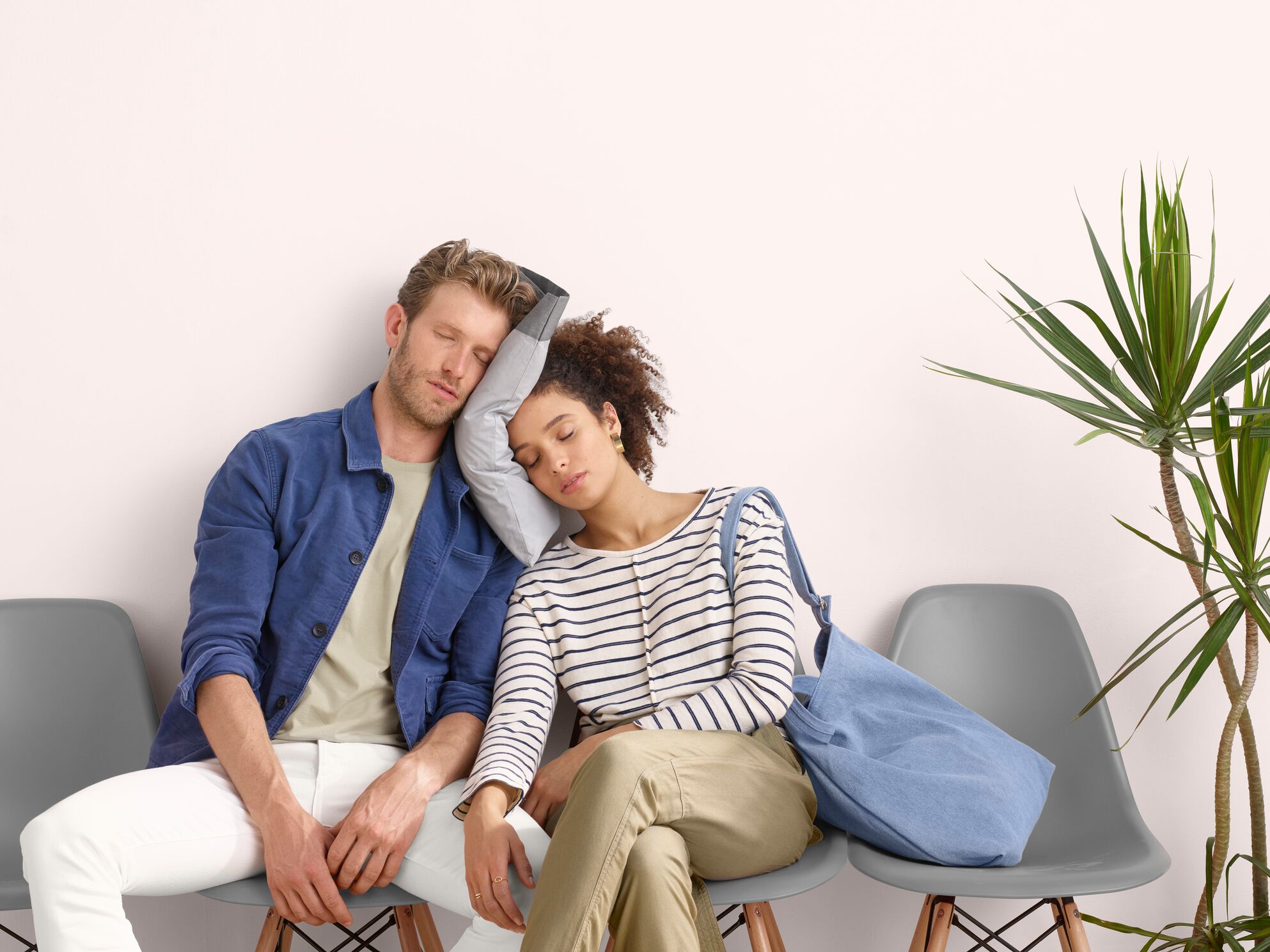 Sleep alignment in early relationship stages
"Couples tend to have times of closeness around bedtime and wake time. So if there are general differing schedules, it might become more apparent later in the relationship.”
It makes sense, at least at first. Chronotype-aligned couples would rise together, go to bed together, experience the same mid-afternoon slumps and late-night second winds. But as with all things sleep, the issue is thornier than it seems.

Heather Gunn, a psychologist who researches sleep concordance at the University of Pittsburgh, suggested that the chief concern is probably the logistical one.

“It’s not silly to seek out someone with the same sleep schedule,” Gunn said, “but I think there are so many factors that influence our sleep schedules, it might be hard to find a partner if this were the criteria.”

Even for people who find the perfect partner with a concordant chronotype, Gunn offers an important caveat: Chronotype changes over time, both with age and with shifting work and social habits.

“Our jobs can guide our schedules,” she said. “In certain developmental stages of our lives we might prefer later or earlier schedules. One of the things that is important to consider is that in general, couples tend to have times of closeness around bedtime and wake time. So if there are general differing schedules, it might become more apparent later in the relationship.”

Childcare
Till Roenneberg, a pioneering chronobiology researcher at the University of Munich, took a blunter approach to the question of whether we should date people with similar chronotypes and like some other experts, believes that having a partner with a different chronotype is actually beneficial in the long run.

Both Roenneberg and Gunn noted other practical benefits of discordant chronotypes — first and foremost, childcare.

Another important consideration is balancing one’s relationship with one’s social life, which can be much easier for couples of differing chronotype.

“When the partnership gets older and the icing wears off, it’s probably good to have time on one’s own,” Roenneberg said. “If my husband, for example — it’s statistically more likely that the male is the later chronotype — likes to sleep in on Sundays and I like to be up, I can have a large breakfast with my girlfriends and he won’t feel left out. He can just sleep in.”

Gunn pointed out that research indicates couples with mismatched sleep schedules might also have better problem-solving skills, though this is sort of a chicken-and-egg situation.

“Many people think that the best relationship is the one where the two are completely compatible,” Roenneberg concluded. “This is wrong.”
The overall answer here may be an unsatisfying one: If you’re looking to date casually, sure, go ahead and date people with similar chronotypes, but don’t be surprised if you have trouble finding them, and good luck explaining the situation (“It’s not you, it’s your chronotype!”).

If you’re looking for a longer-term arrangement, however, you might be better off with a discordant partner — so long as you don’t let sleep replace the time you spend together.

“All is not lost if couples do not have the same sleep schedule,” Gunn said. “I would advise couples to carve out quality time at other points throughout the day if they are not concordant in their sleep patterns.”

“Many people think that the best relationship is the one where the two are completely compatible,” Roenneberg concluded. “This is wrong.”

Back to sleep hub 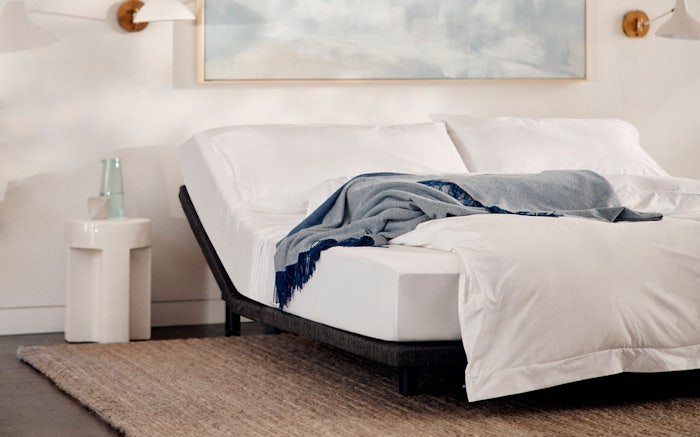 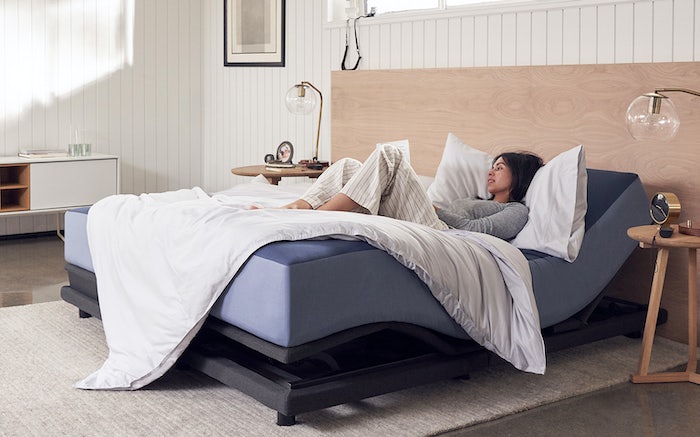 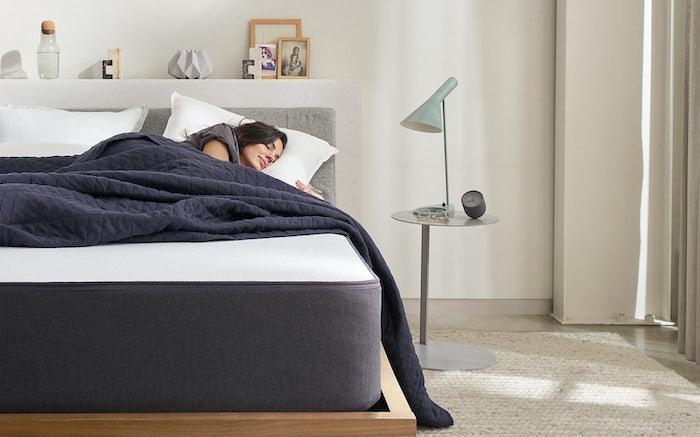