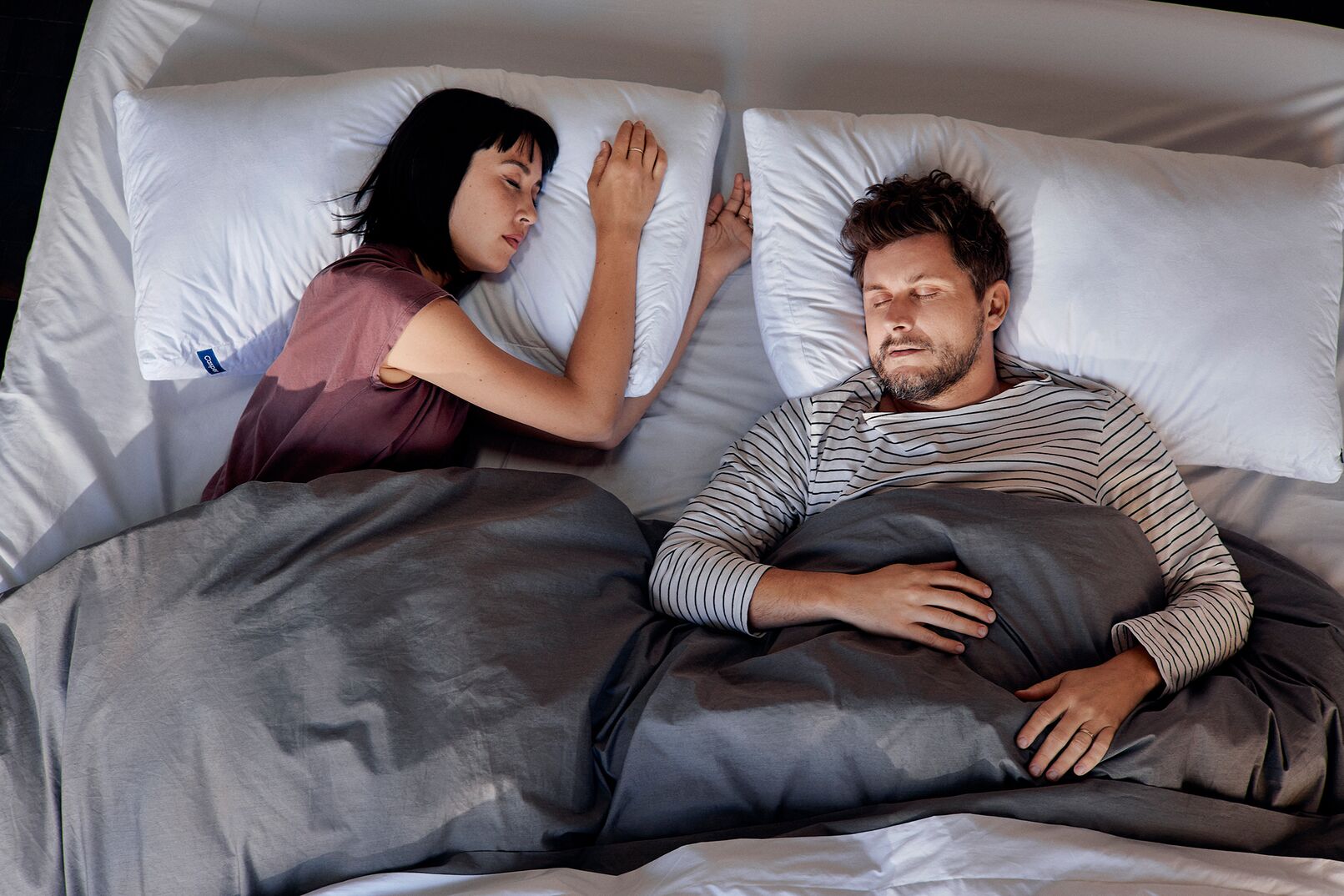 On the other hand, some foods exist to help you catch zzzs. These dishes catalyze melatonin production in the body and help soothe you. In moderation, here are 25 foods that can help you sleep. 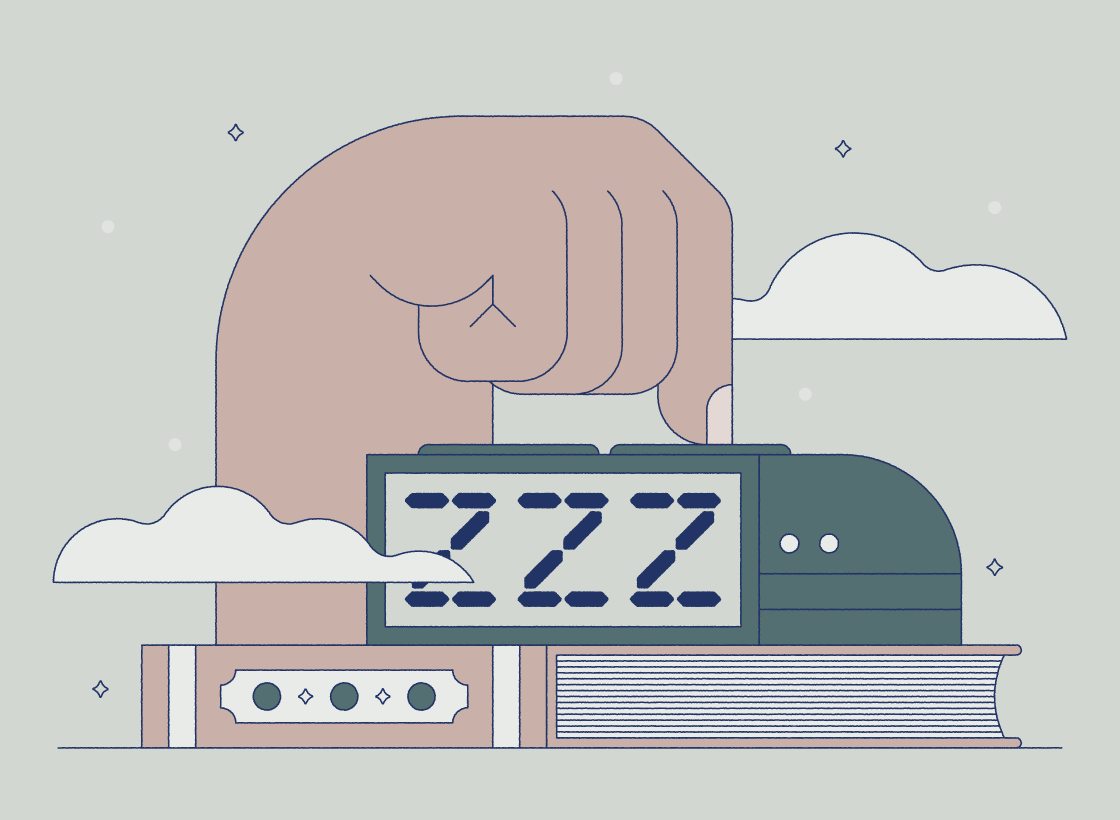 How Much Sleep Do You Need?

Some days, you may wake up before your alarm feeling refreshed and alert, while others you’re hitting snooze until the last [...] 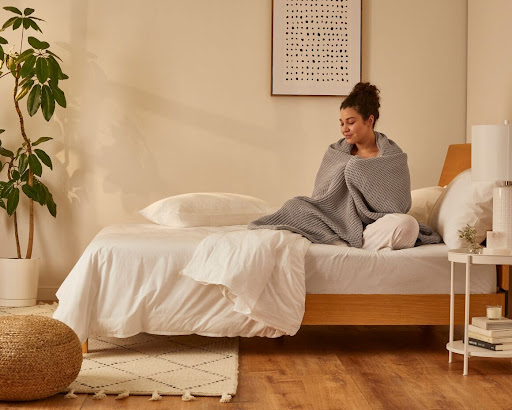 What is the Difference Between a Throw and Blanket?

Blankets, throws, afghans, coverlets—they all keep your body warm and snuggly. So what makes one layer a throw rather than a [...] 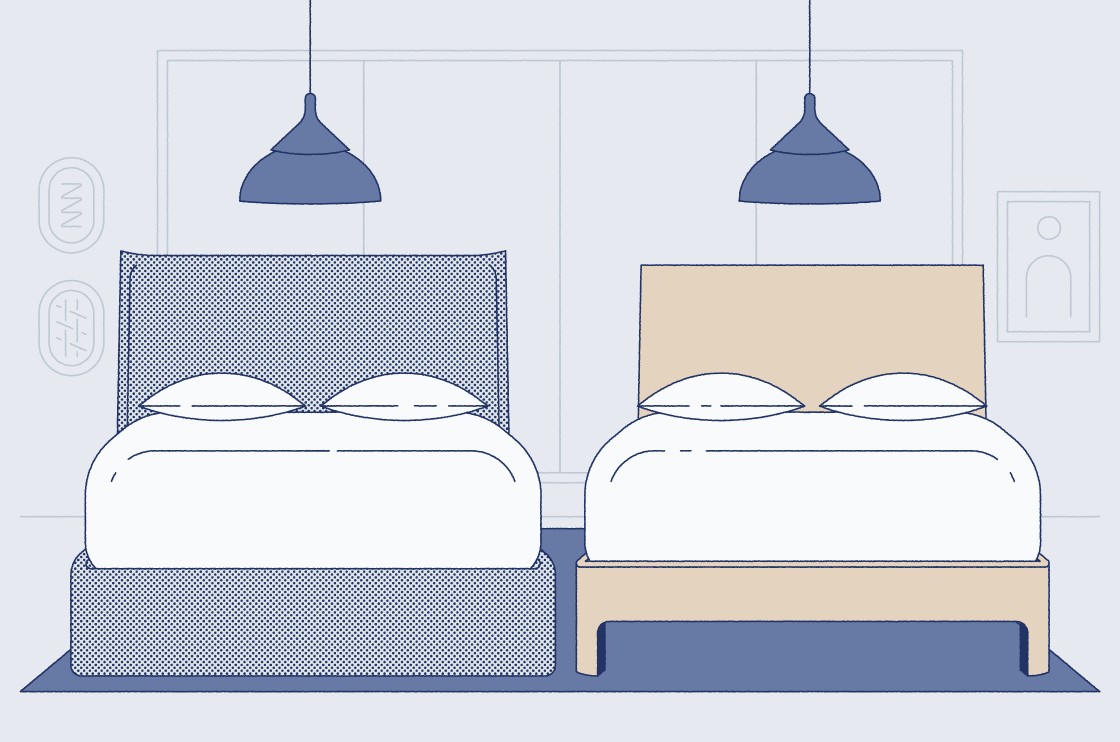 Unless you’re one of the rare people who prefer to sleep on the floor (hey, no judgment), chances are you’re in the market [...]