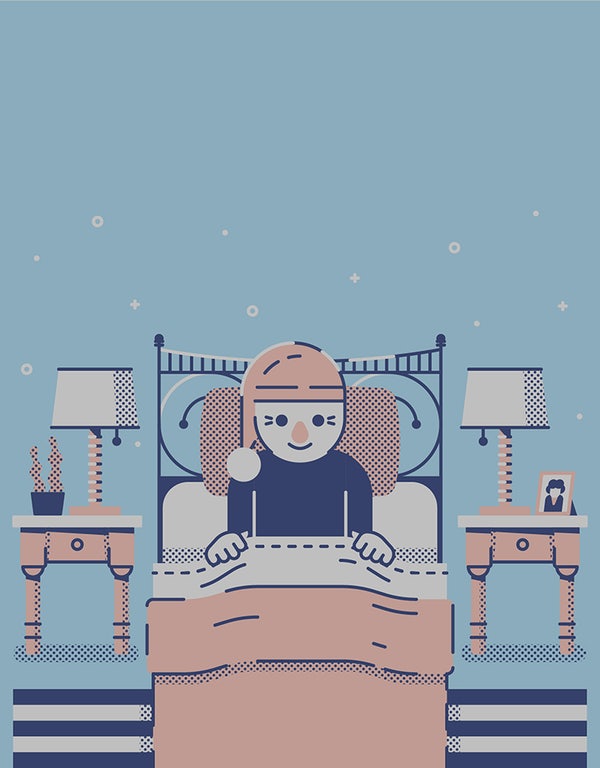 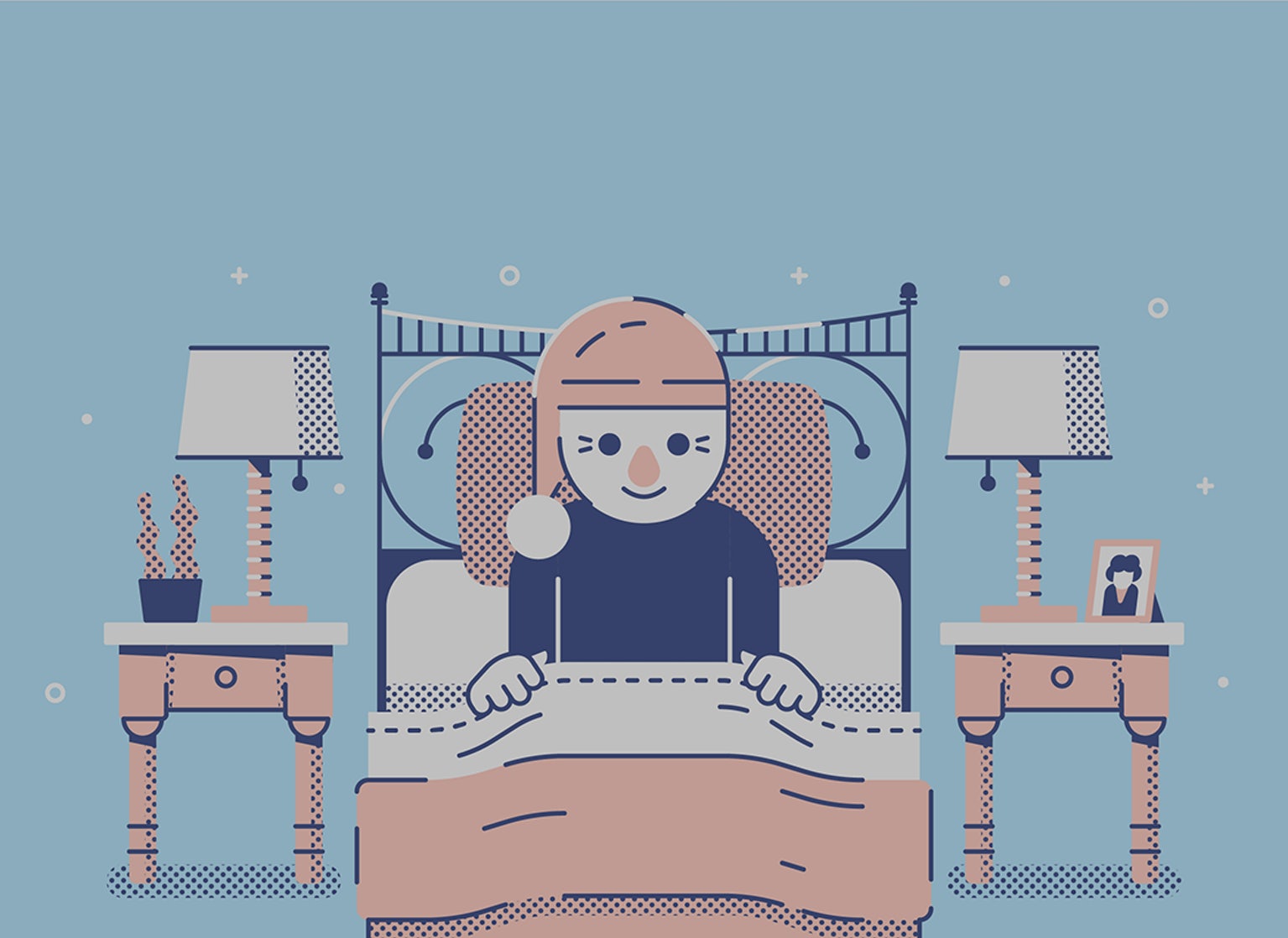 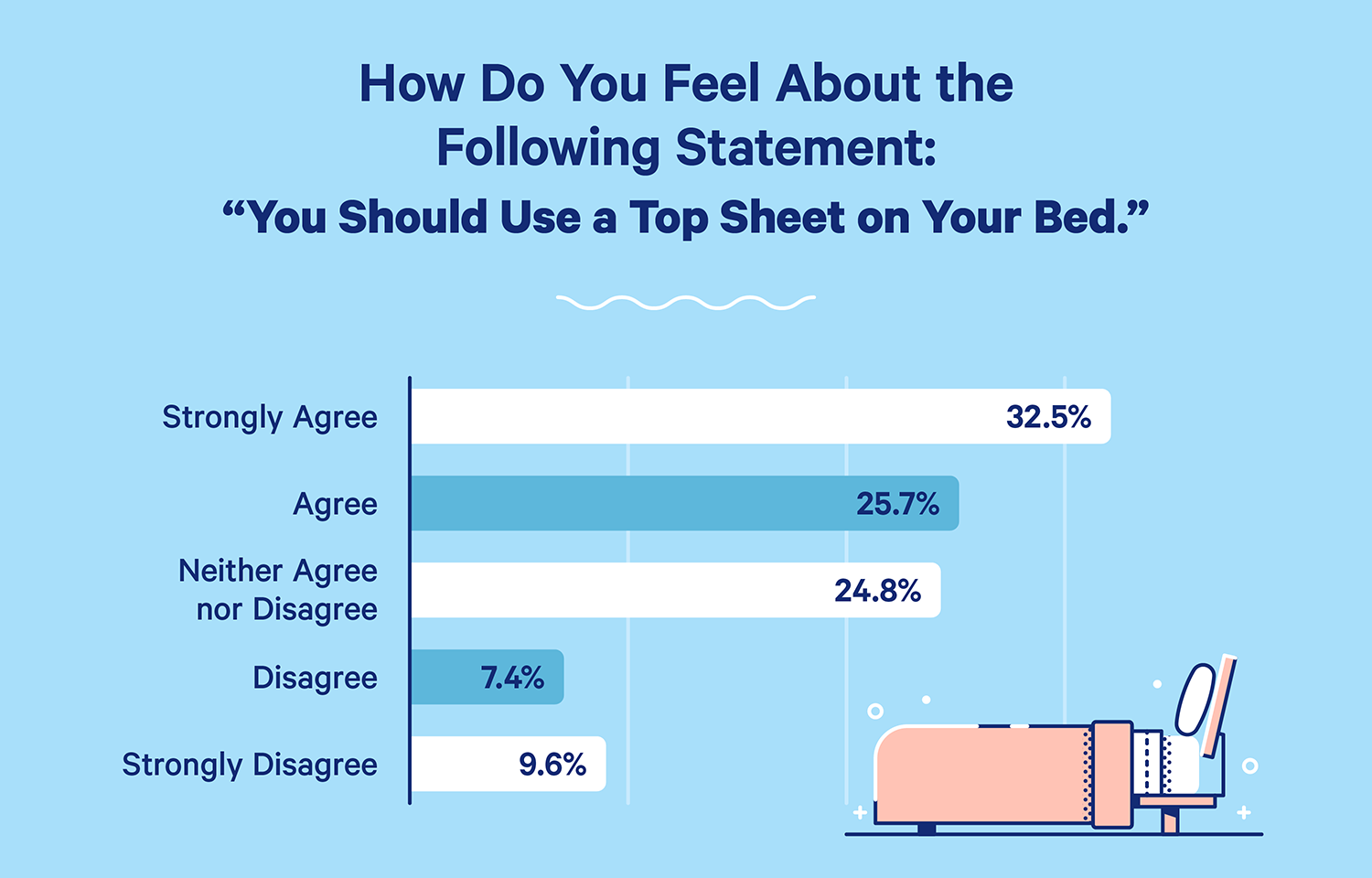 According to our survey results, Americans aged 55 and older feel top sheets should always be used. Over a quarter indicated that they “agree” a top sheet should be incorporated into the standard bed-making routine, while another 41 percent said they are strongly pro top sheet. 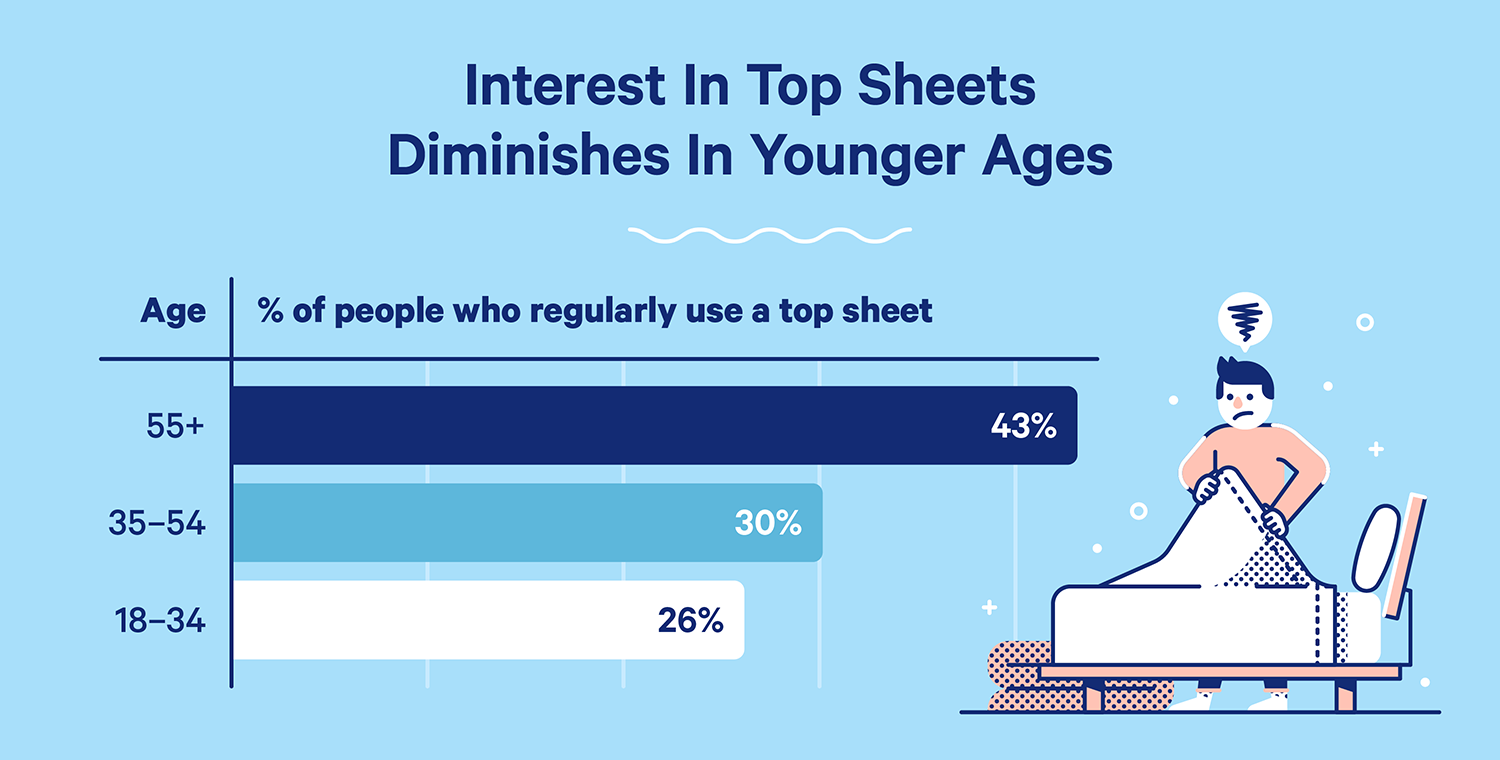 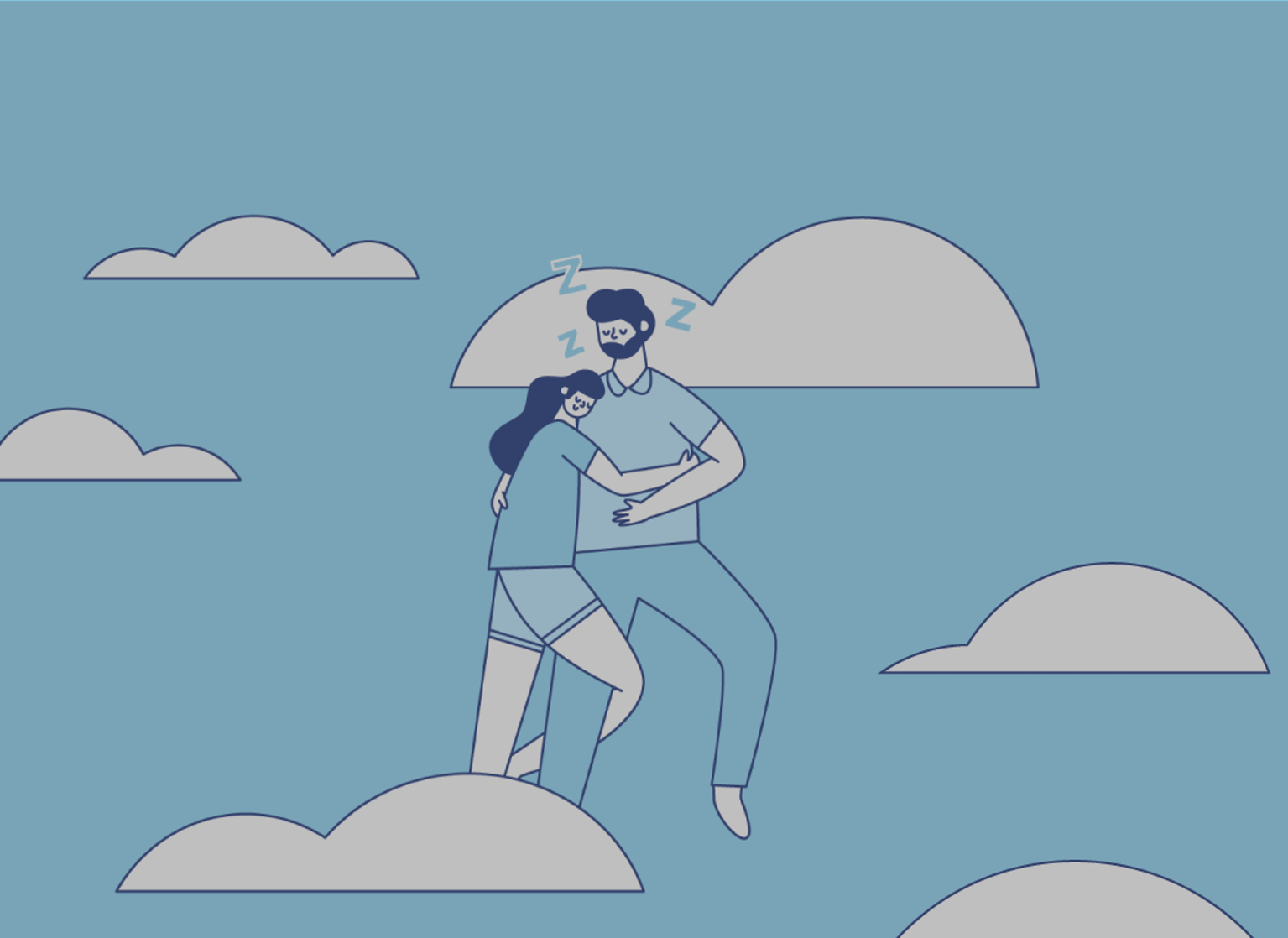 15 Couples’ Sleeping Positions and What They Mean

The way someone sleeps can say a lot about them as a person. However, what happens when you add a second person to the [...] 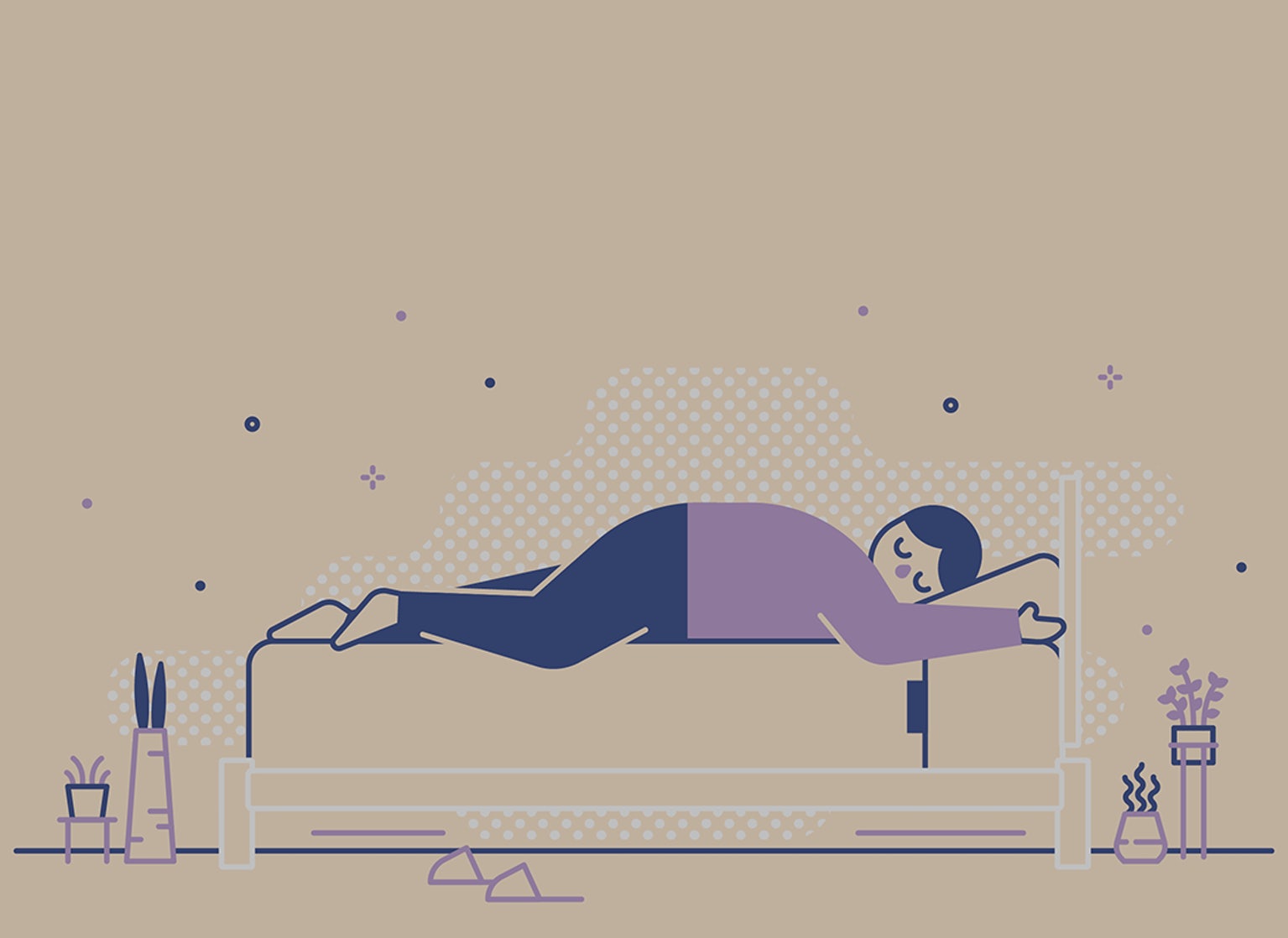 A good night of sleep starts with getting comfortable. Everyone has different mattresses, pillows, sheets, preferred [...] 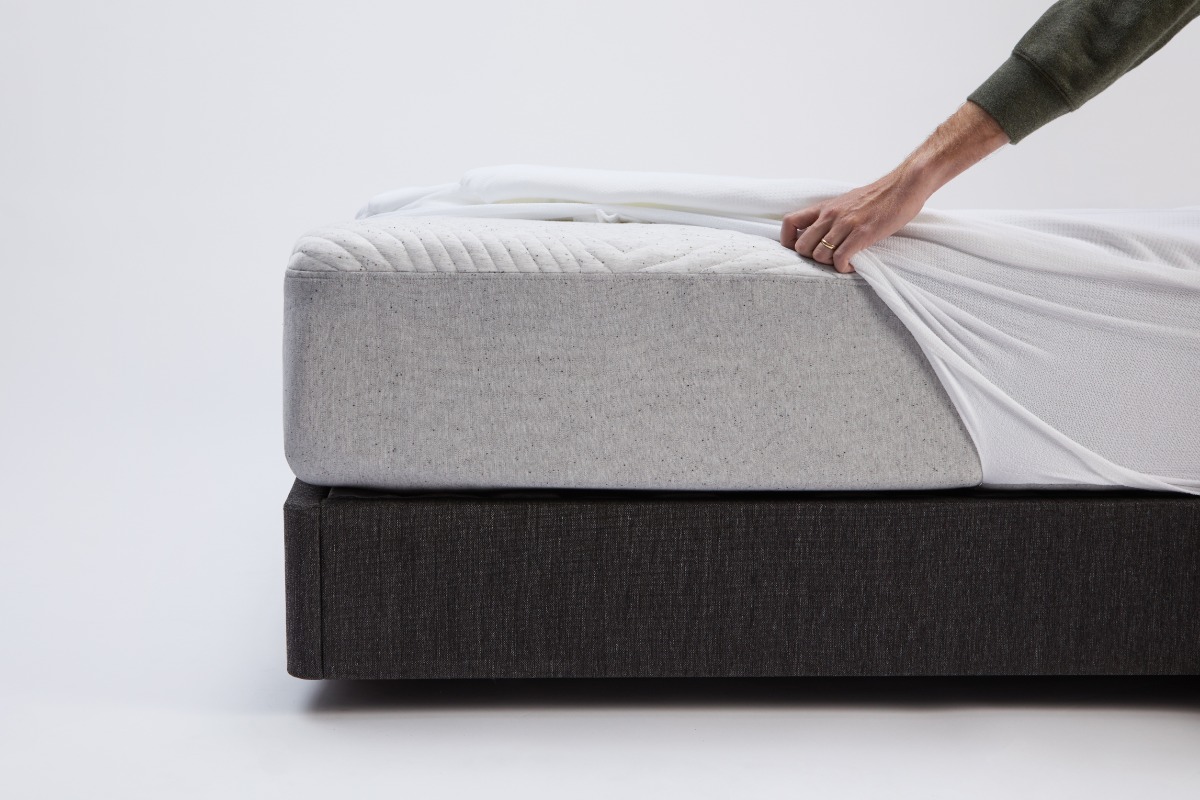 How Long Does A Mattress Last?

Your mattress should be a dream-inducing Trans-Am that whisks you off from a night of rest and relaxation to a fresh cup of [...]